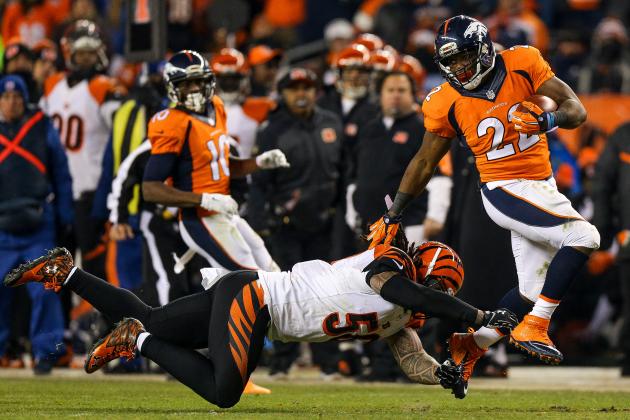 The NFC East match-up in Washington when the Eagles visit is an intriguing one when looking at the early games, but the one I’m most looking forward to seeing is in Foxboro when the Bengals play the Patriots.

It’ll be interesting to see what record each of these will come into this game with, as the Bengals would have already played tough road games against the Jets, Steelers and Cowboys with home dates versus Denver and Miami mixed in between. Tough opening schedule to say the least.

The Patriots record will be interesting too with a four-week Tom Brady suspension looming. It’s May as I write this, so anything can happen between now and opening week, but my prediction is Brady gets half the 4 and takes the two games and finally put an end to Deflategate (PLEASE).

The Pats and Bengals last played Week 5 of the 2014 season, the start of a seven game winning streak en route to a Super Bowl appearance. Brady went 23 for 35 throwing 292 yards, including 100 to Rob Gronkowski. Gronk caught 6 passes but had a game high 11targets.

New England outrushed Cincinnati 220-79, Andy Dalton had 202 passing yards with 2 TD’s, one each to A.J. Green and Mohamed Sanu, Stephen Gostkowski made five field goals and the Pats won 43-17.